Seniors from the Elm Thicket/Northpark neighborhood visited Dallas Love Field on Tuesday to get their first look at a new permanent exhibit about the historic community.

The neighborhood, located east of the airport, has transformed from a small agricultural community to one of the most close-knit African American communities in Dallas. 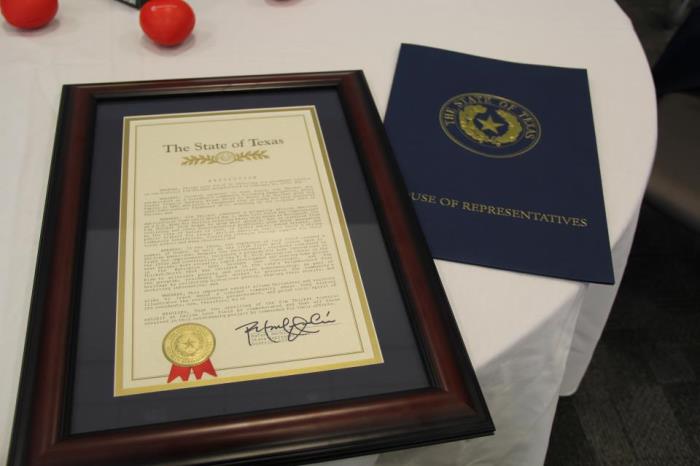 "As a freshman legislator, the residents of Elm Thicket were among the first to welcome me into their community. Fast forward fifteen years and my admiration for the neighborhood has only grown stronger,” said Rep. Anchia. “This exhibit will last perpetually, representing the resiliency of those who trace their Elm Thicket roots back generations.”

In the 1950s, expansion of Dallas Love Field threatened to overtake Elm Thicket. Today, the airport works closely with communities like Elm Thicket as part of the Good Neighbor program – an initiative started in 2012 to better engage community members surrounding the airport.

A longtime resident since moving to the neighborhood in 1960, Frances Yvonne Carroll, 87, said the exhibit is a wonderful way to ensure the continually changing neighborhood is remembered.

“I had no idea what I was going to see today, but the memories came back to me,” she said. Memories like Carroll’s teenage son hanging out at the skating rink that inhabited an empty terminal lobby in the mid-1970s.

The public is invited to view the exhibit, located in the Dallas Love Field Flight Deck Conference Center pre-security.

The exhibit was curated and developed by the City of Dallas Planning & Urban Design department and the buildingcommunityWORKSHOP, a Texas-based nonprofit focused on improving livability through design. The exhibit is part of their Neighborhood Stories project, which celebrates community identity, history and culture. 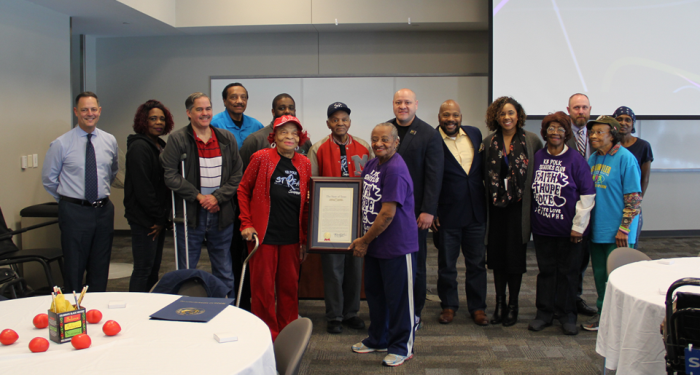