Join us in celebrating Women's History Month by learning about a few pioneering females in the world of aviation! 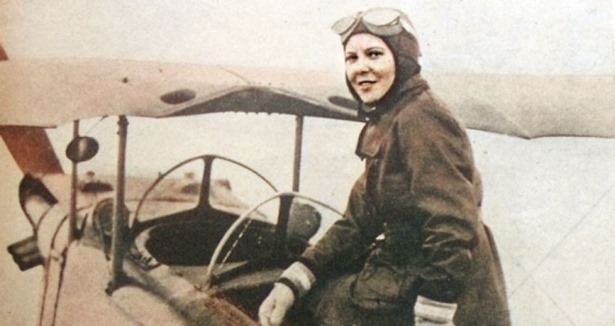 Sabiha Gökçen grew up an impoverished orphan and was adopted by Mustafa Kemal Atatürk, the first President of Turkey, in 1925. She was the first female trainee to enroll at Turkishbird Flight School, initially with hopes of becoming a skydiver. During the Dersim rebellion of 1937, she became the world’s first female fighter pilot. 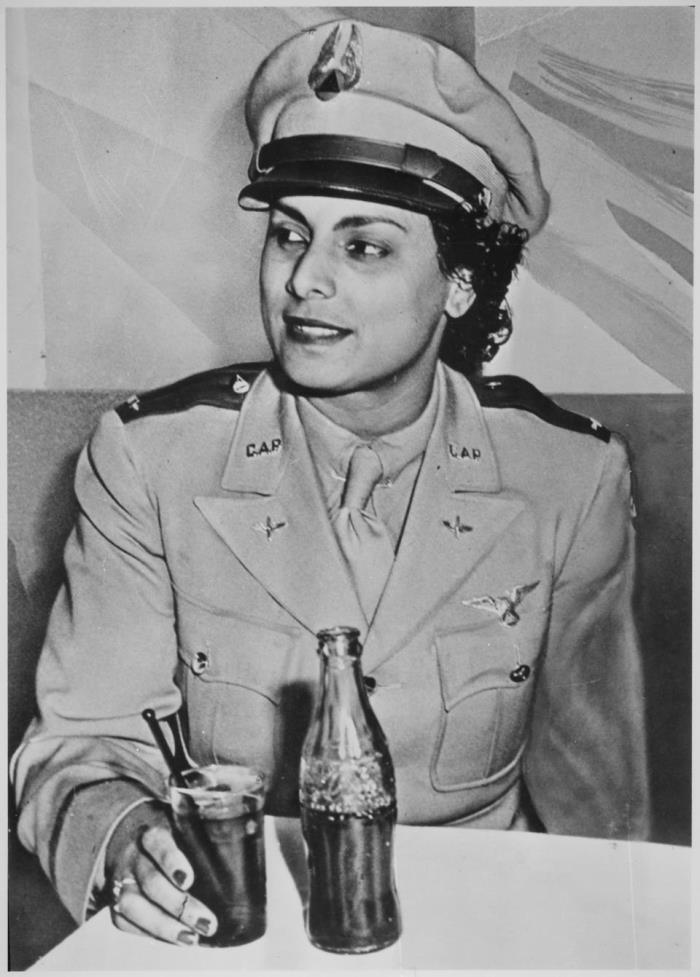 We love the LUV airline here, and Colleen Barrett has been part of Southwest Airlines from the very beginning. Starting as a legal secretary to Herb Kelleher, she became a trusted colleague and advisor to him over the course of their 51-year working relationship. When Kelleher stepped back from two of his positions with the company Barrett was named president and chief operating officer – becoming the first woman to be president of a major airline and the highest-ranking woman in the world of aviation. 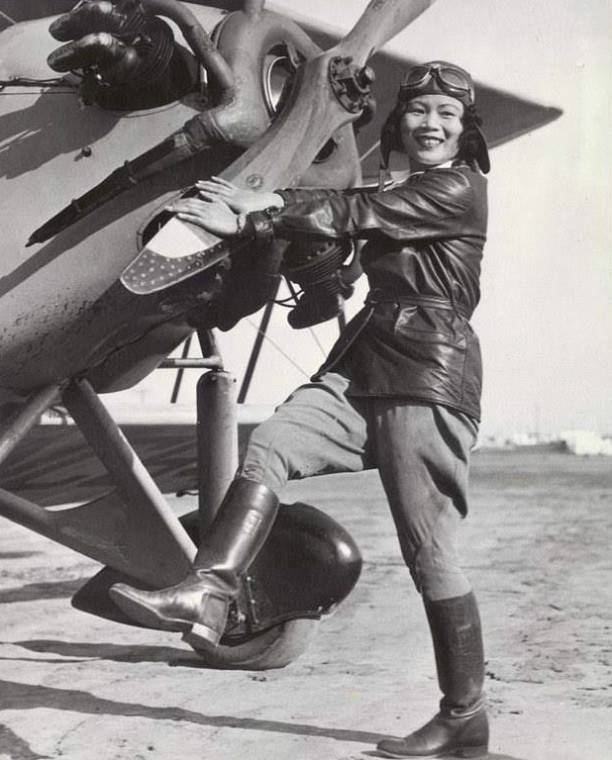 Katherine Cheung was born in the Guangdong province of China and was the first Chinese woman to obtain an international flying license. She discovered her love for aviation when her father took her to Dycer Airport in Los Angeles to learn how to drive. She operated a flying school in China and worked as a flight instructor in the U.S. during World War II.