In early May, C.B. Rice and his grandchildren, Joshua (age 7) and Zoe (age 5), watched as the Navy’s Blue Angels soared over Dallas to honor first responders fighting against COVID-19.

As the six blue and yellow jets gleamed in the bright sun, Joshua declared his intention to become a pilot. C.B. had to content with how to explain the blood, sweat and tears it costs to become a pilot to his grandson, in addition to the astonishing fact the Blue Angels have only had three black pilots in their 74-year history.

Dallas Love Field connected with C.B. to shed crucial light on black aviators who haven’t been recognized for their contributions to the aviation industry. We hope to see Joshua flying high in the sky one day!

Despite decades of segregation and lack of representation, black pilots and mechanics have long played a pivotal role in aviation.

Charles Wesley Peters was the first black designer and builder of an airplane. Peters spent much of his childhood free time building kites, box kites and other winged machines. At 17 years old, he worked twelve hour shifts as an auto-mechanic and worked on his inventions at night. In 1906, Charles designed and successfully tested an engineless glider – flying three times as far as the Wright brothers did just three years prior.

A little closer to home, Addie Trigg and Savannah Everett worked for North American Aviation in Grand Prairie during World War II. The women worked with alongside an all-black crew to build various warbirds, including the famous P-51 Mustang flown by the Tuskegee Airmen. 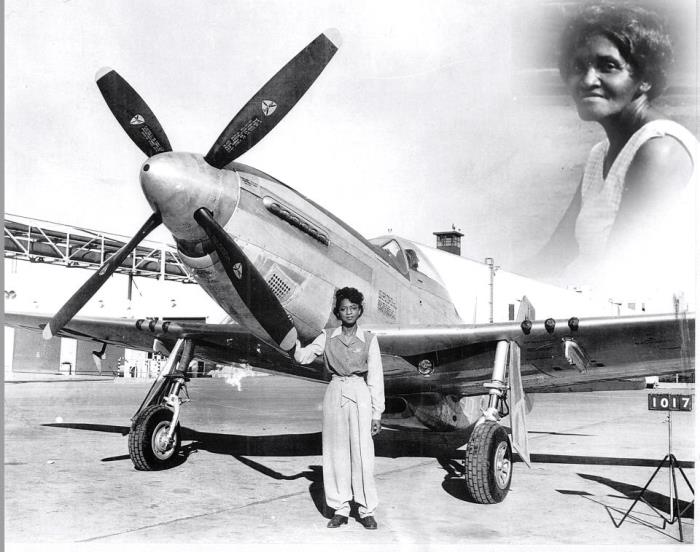 (Ms. Addie Trigg in the foreground and Mrs. Savannah Everett in the background.) 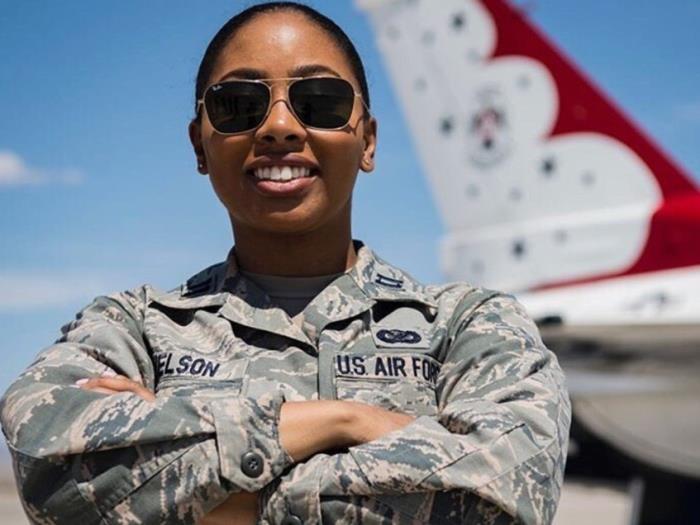 Captain Remoshay Nelson made headlines this spring when she became the Air Force Thunderbirds’ first black female officer. The eight-year Air Force veteran joined the squadron after serving in Turkey, Botswana and throughout Europe. The 12-member elite group performed flyovers of major cities to show gratitude to essential healthcare workers.

Read our blog post about other prominent black aviators throughout history to learn more.